The International Toy Fair in Nuremberg is the annual highlight in the fair calendar of every exhibitor and retailer as well as numerous representatives of the press in the toy and model railway industry. A total of 2,886 companies from 68 countries presented their new products in the different product groups to 67,000 curious trade visitors from 29 January to 2 February 2020. 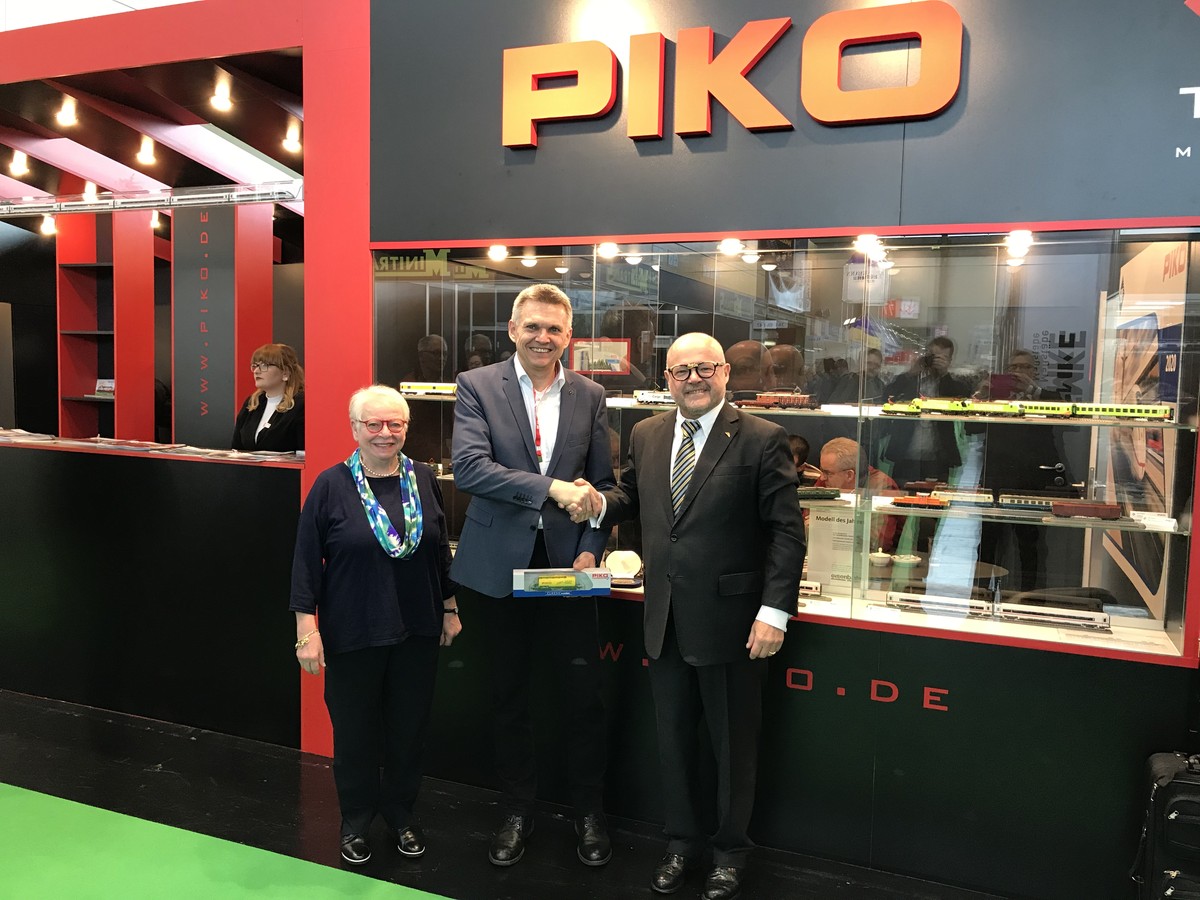 The executives of the PIKO Spielwaren GmbH were very satisfied with the outcome and the feedback from the fair. Many interesting and constructive discussions were held with dealers, importers and representatives of the trade press. Entertaining highlights, which have become true traditions of the Nuremberg fair, were once again the presentations of new products by PIKO CEO Dr René F. Wilfer and Frank Buttig, as well as by Dr Wilfer together with ARWICO product manager Gérald Stahl, which can be seen on the PIKO YouTube channel and on the PIKO Facebook page.

As in previous years, PIKO was able to present numerous innovative model train novelties in Nuremberg in 2020. This year, the focus was primarily on the supplementary elements of the PIKO A Track with roadbed, which was newly released in 2019, the supplementary cars to form a realistic 12-part ICE 4, and the Class 78, which represents the first implementation of a steam locomotive in the PIKO Expert range. In addition to other attractive new shapes and colour variations in H0, the new G scale locomotives were presented at the show with the sample of the newly designed Class 106 and the Class 50, which was released in 2019, with lowerable coal, sound and steam function.

But the elegant black PIKO stand did not only have something to offer for garden railway fans and friends of 1:87 scale models. Some of the announced new shapes and color variations of locomotives and cars, including the TT model of the striking green Flixtrain Taurus, could also be seen in the smaller TT and N scales. For the digital and accessory range, some new PIKO SmartDecoder 4.1 and the newly developed close coupler in current-carrying and non-current-carrying versions were also presented in Nuremberg. 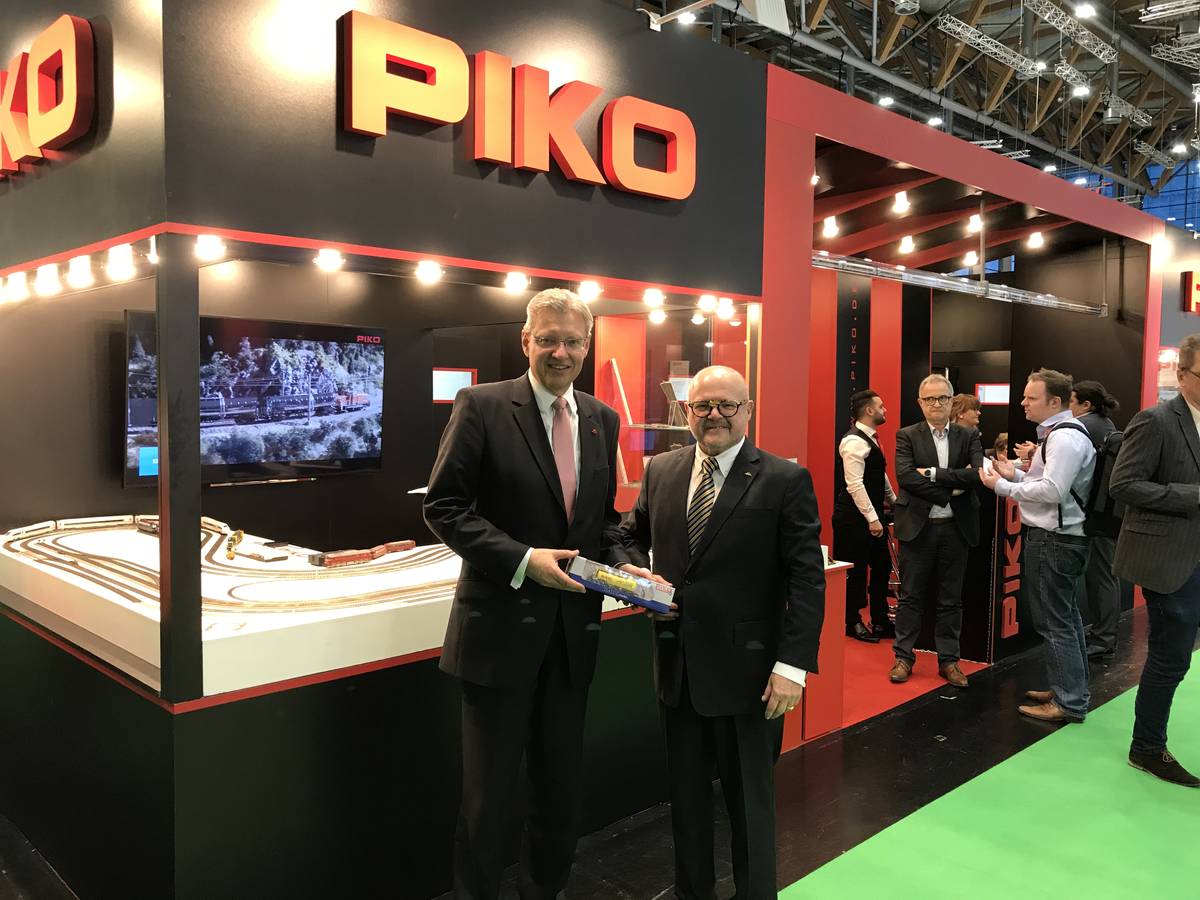 In total, PIKO once again has more than 400 new products in its range this year, which, as in previous years, will be launched on time and as announced. Encouraged by the momentum of a successful toy fair and a good sales start in January, PIKO is entering the new model train year 2020 with confidence.

We have compiled some impressions of the fair for you in the following.